Creative Communities play an important role in the development and gentrification of a city, for example within abandoned areas and old industrial sides. Creatives raise value but somehow, they’re not the ones who pick the fruits of that. While they are of great value for the places they are in. Not just for the municipality of Eindhoven, but also in other cities and countries and for their neighborhoods and for the members of these communities. But how to measure the value that creatives make? And how could you make these creative communities more resilient for future plans of city councils?

This project is supported by Stichting Cultuur Eindhoven. 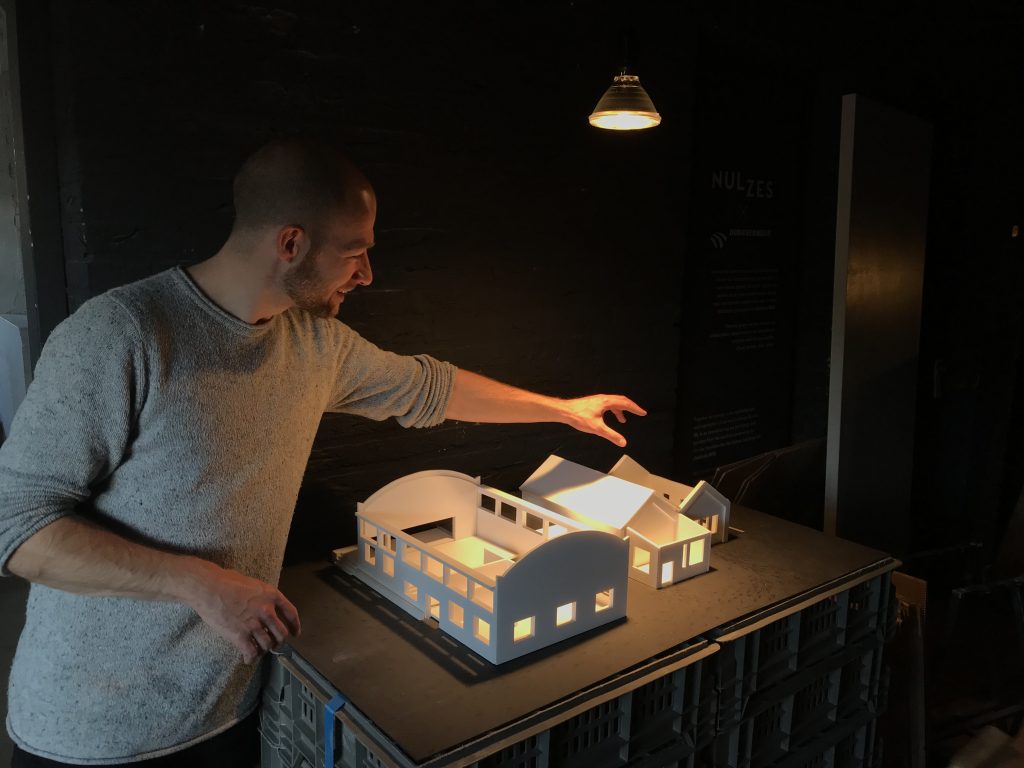 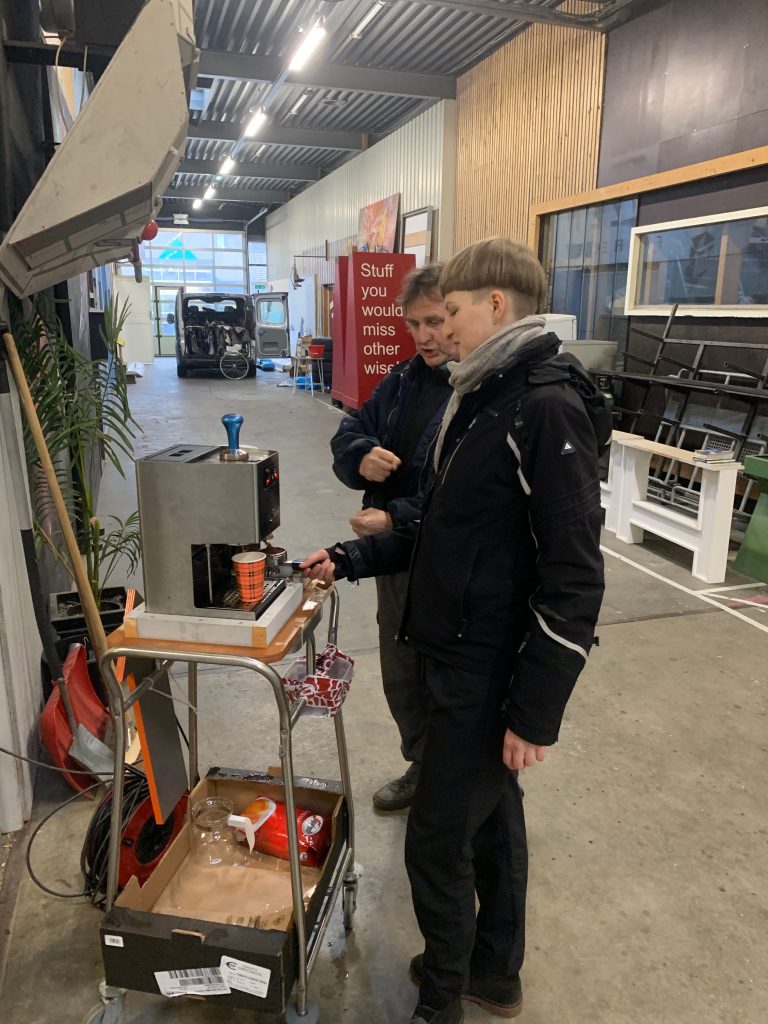 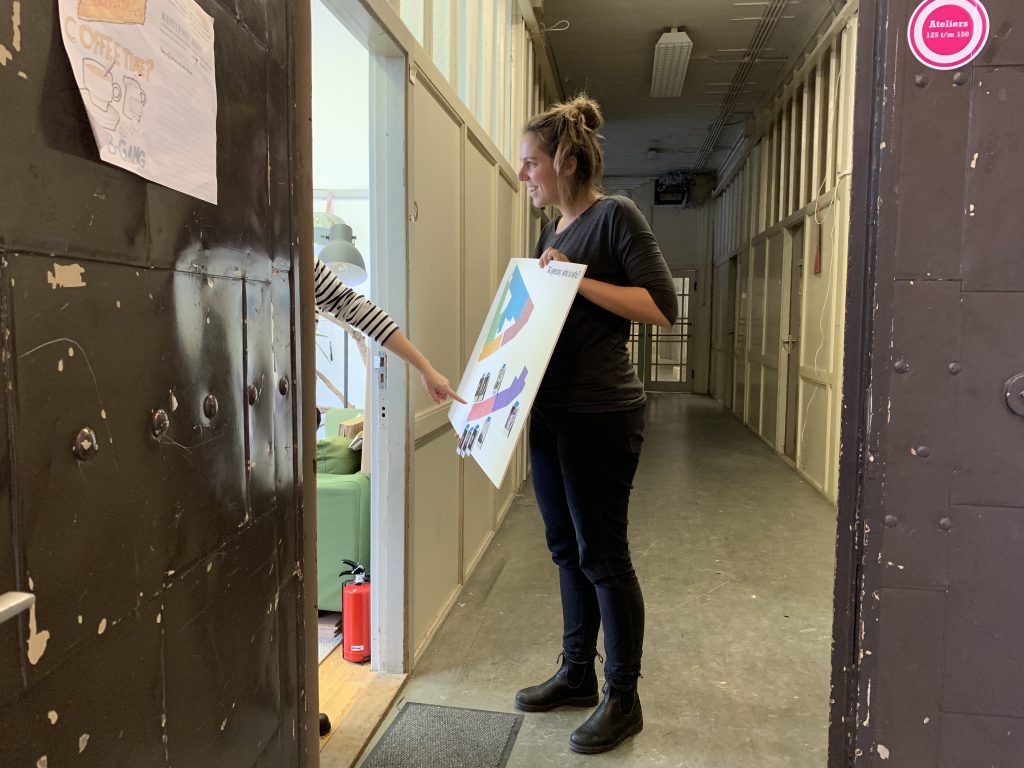