Mies Loogman believes that everyone should be able to understand what is going on in the world, their country and their city because on a small or big scale, it will affect their daily lives. Information loses its context with the current overload of media input. We react on pixel while it is about the whole picture. There is simply too much information thrown into the world to filter it all on credibility and facts and to see the bigger perspective without being an expert. Information is in need of a bigger perspective and enlightens makes this visible: clarity in complexity.

Filtering information to tell an understandable yet complete story is one thing, communicating it is the other. Mies believes that a playful concept creates an experience that sticks to your mind and thus has more impact. Often interactive and often a physical experience to bring these big topics closer to people. But not only. The world is serious enough, a bit of fun would enlighten your day.

The concept phase is separated from realisation, as it is one of the most important steps of the design process: developing ideas and concepts. It’s a quality and takes time to come up and develop these ideas. Besides that, it is impossible to budget an idea that doesn’t exists yet. And last but not least, Mies believes that when there is a good idea, both parties want to realise it.

The concept phase can be seen as consultancy, it is an advice to the client of how to communicate their information and reach their audience. By realising it, a consult turns into a commissioned project. Mostly a complex subject is not limited to one company so if it works in the Netherlands, then why not in Europe and why not worldwide? Loogman always looks at the wider perspective, sees opportunities and discovers markets that didn’t exist yet. This is how self-initiated projects come to live.

Curious to see what services we offer? Check-out the shop. Want to see some proof first? Check-out the proof page or filter directly on consultancy, commissioned or self-initiated projects.

Mies Loogman is a designer based on Sectie-C in Eindhoven. She graduated at the Design Academy Eindhoven in 2017 from the department Man and Leisure. As designer Mies is actively engaged towards nature and sustainability. Where ecologists and scientists on these topics often chose for known methods, Mies’ shapes her own. She focuses on communication design and makes complex matters tangible for a wider audience. The purpose? Giving people tools to form their own informed opinion on societal questions.

As a thirteen-year-old girl Mies became a member of the Dutch Association for Nature (NJN). A professional organized youth organization with a focus on field biology and nature conservation. From her fifteenth Mies has been involved in habitat research to document the population of bats. These researches are led by professionals but supported by young enthusiasts that turn into professionals later on. They form the base of nature preservation. With a good dose of knowledge on nature and a cauliflower breeder as father a green study would have been a logical choice. But it didn’t go that way, yet actually it did. Sort of. 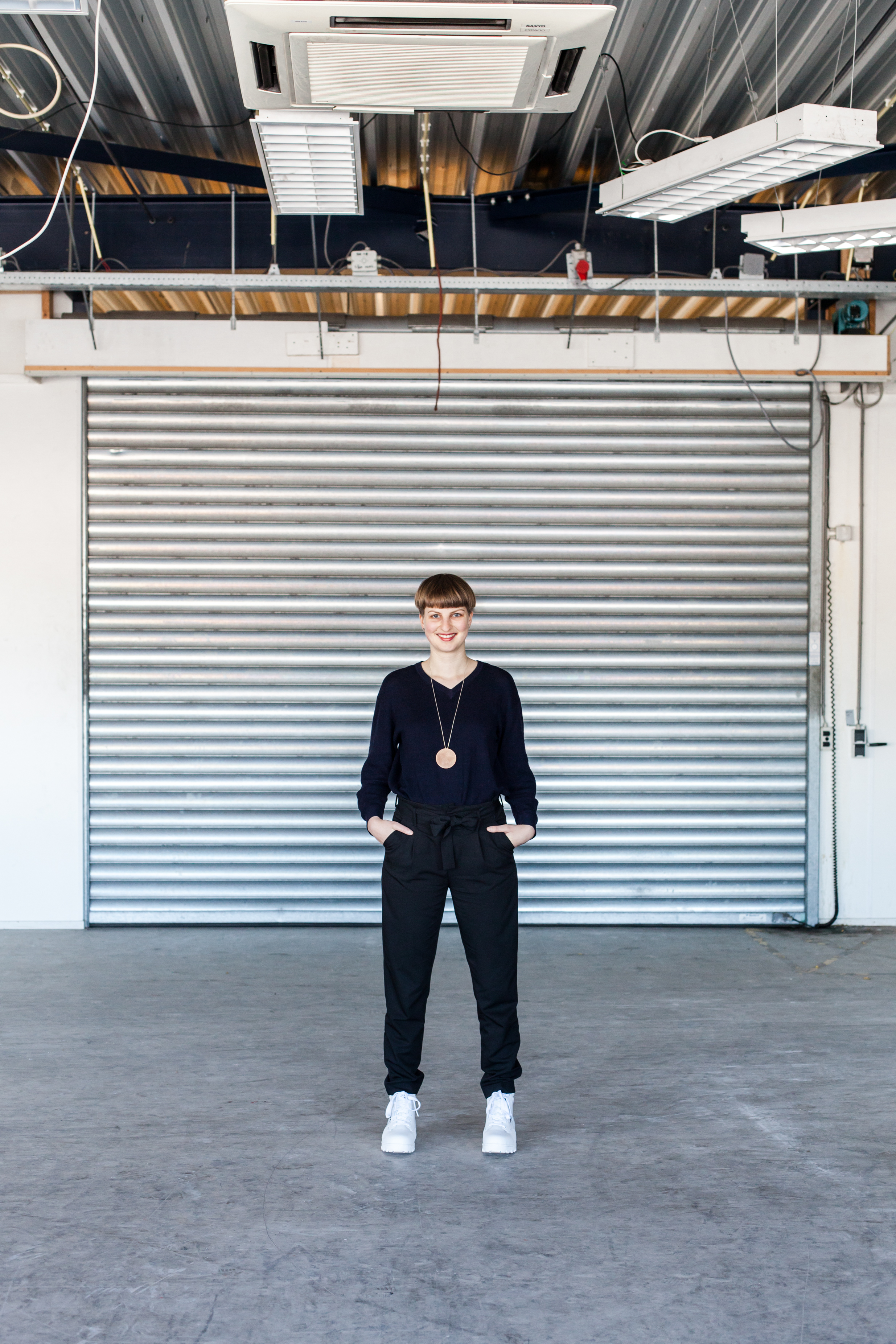